Some sources say that an iPhone consumes more energy than a refrigerator.

1. Question: However, an iPhone charger only charges 5W of power it is said to be less efficient than a refrigerator (source Time), is this true?

An average iPhone user uses yearly about 143kWh including data (1GB per month), whereas even the best-case scenario refrigerator uses 217 kWh per year. As long as you do not exceed too many GB per month you are not using more than a refrigerator.

Finding yearly charging energy for an iPhone (Apple site, see sources)
Assuming yearly data usage for an iPhone
Finding yearly refrigerator energy costs by visiting an online retailer and choosing the most energy-efficient, manufacturer given usages. In this way you find the best-case scenario consumption values of a refrigerator. I do not use real usage values, because real values would make the difference to an iPhone energy consumption even larger, making the comparison less nice.

The power usage of a cellular network is not included, as well as the power usage of transferring data over fibers (transmitting data over long distances may require signal enhancers, which consume energy). Although energy assumptions made are already on the exaggerated scenarios, which may substantially compensate for not included data that were too hard to obtain. It also would be better including scientific sources of usage per GB and the average data usage of mobile phone users.

The statement about that an iPhone uses more energy than a refrigerator is made by an article in Time (see sources): As this article says: ‘The average iPhone, according to Mills’ calculations, uses about 361 kWh a year once the wireless connections, data usage and battery charging are tallied up.’. That seems like a very high number for a single GB of data. Used sources: 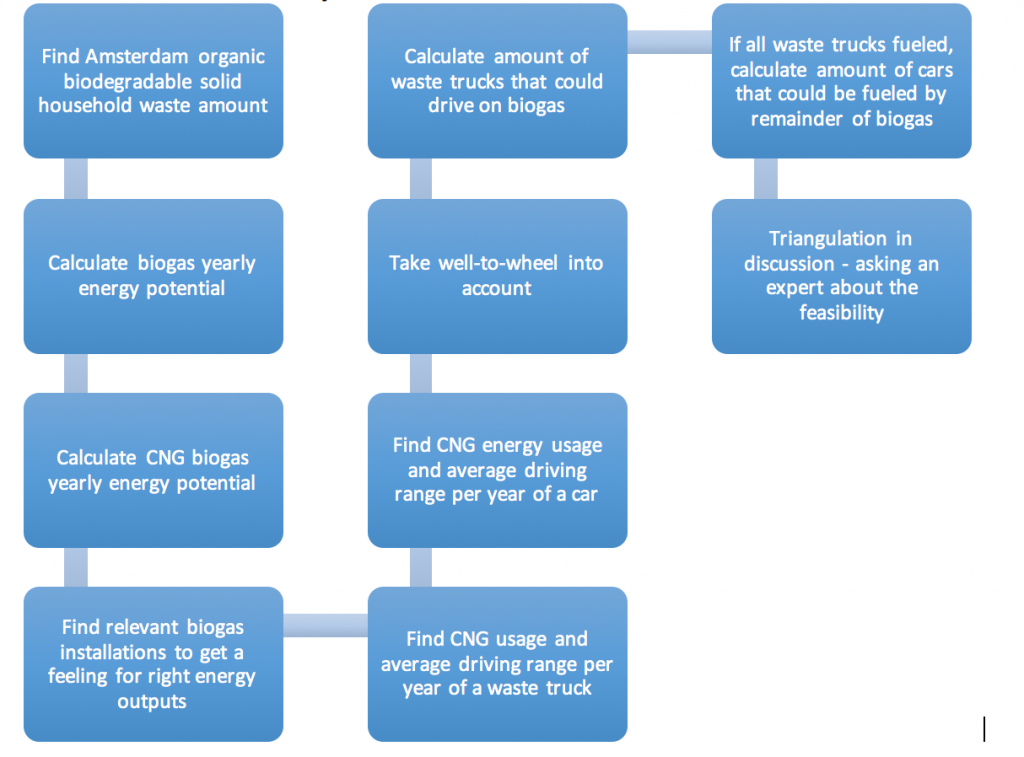